This week the first subject was Media. The sheriff's office appoints one person to handle the media because when the officers go out to the accident scene they need to do their job. The media is their asking questions and if they can get close to the scene as possible the media will do that. So the department has one person who handles all the media response. He tries to answer questions the media asks but can't always say everything in detail because the story is still be investigated and unfolding. When the accident tends to be serious and involves quite a bit of the community that is when they release a press conference so everyone can be informed.

Our second speaker was the county attorney. He did a few scenarios just by adding different facts into them. Suppose you were walking down the street and you see someone grab someone's purse would you run after them as a citizen to catch them? Do you have rights to do that? If so how would you stop them? Suppose the scenario is now you just hear about the incident and didn't see the person snatching the purse and this person yells "Stop him he just took my purse". Would you still have rights as a citizen to stop the person who is running and try to arrest them? How would you do this? Suppose now that the same thing happens you hear about the purse being snatch, but this time you know the person has a gun, what would you do? The last scenario is you know the person has a gun and you see a cop ahead what would you do then? Your rights as a citizen is the 4th amendment and if it's violated then you can take that person to court. In the first scenario if you saw the person who snatch the purse and tried to stop them in some way in which you injured the person who was running. Then the victim can press charges on you for injuring them. That's when the lawsuit becomes civil and the county attorney steps in. I found this all interesting because if just one fact changes the whole scene of the crime changes. Makes you think what rights as a citizen you do have.
This weeks food menu was our Chicken and rice casserole, mixed canned fruit, lettuce salad, buns and cookie.
Posted by Cthings at 5:49 AM 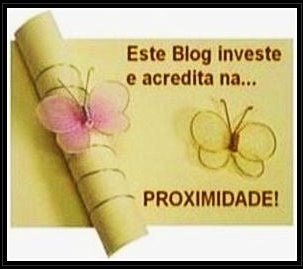